For this part, I built a way to allow a user to define matching correspondences on two images at once. You can see a screenshot below: 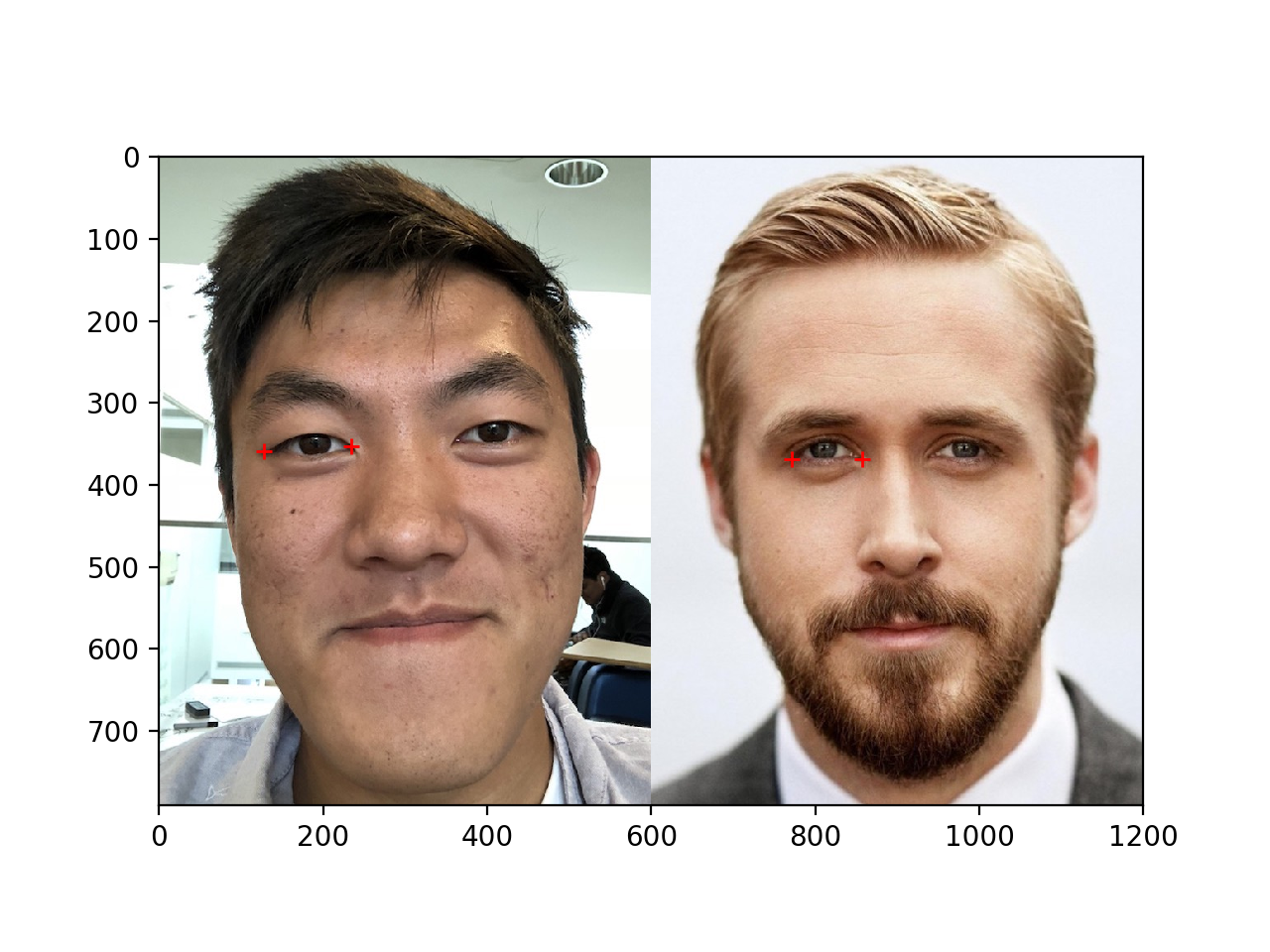 The user first picks a point on the left, source image, and then picks the corresponding point on the right target image.

Now that we have the correspondences, we compute the average between the keypoints of both images, and use that average to create a triangulation of the keypoints.

Now that we have the triangulation, we can compute the midway face. First, we average the keypoints to get the mesh for the midway face. Next, for every triangle in the midway face, we compute the affine transformations from that triangle to the corresponding source and target triangles. Using those transformations, we can then get the corresponding color values. We average the calculated source and target color, and we get our output image! Below is an example of my face midway-morphed to Ryan Gosling: 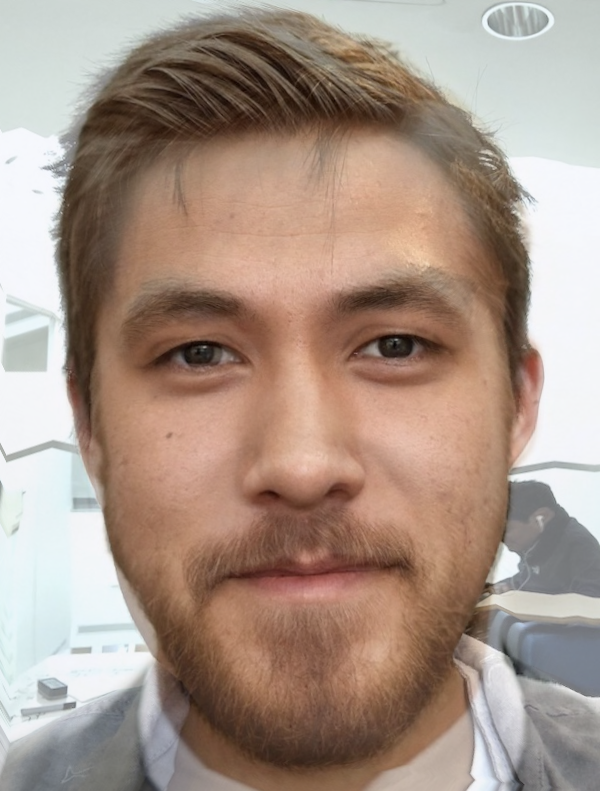 You can see the original images in Part 1.

We take part 2 one step further. Instead of averaging, we can instead do every ratio from 0 to 1, and create a morph animation from my face to Ryan Gosling’s face! 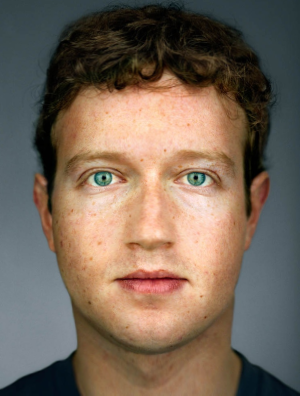 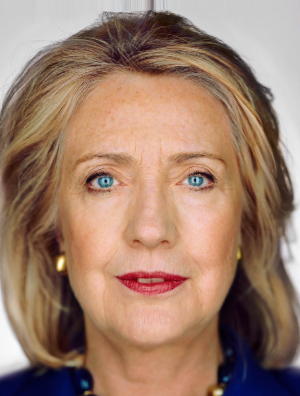 Next, we average the color values, getting the average face: 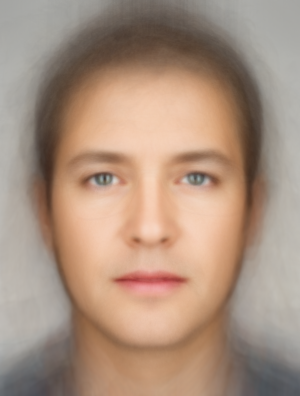 I can also warp my own face to the average geometry, which looks pretty awkward… 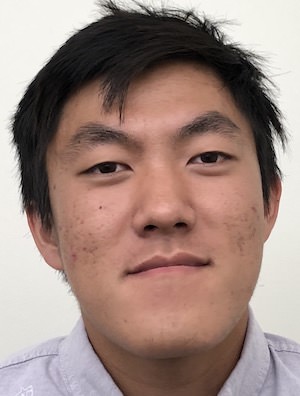 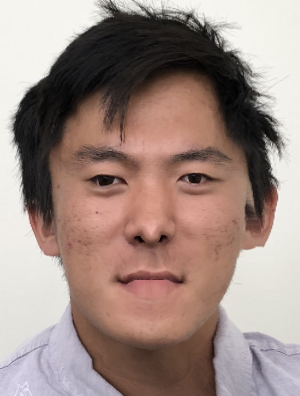 It looks a little nicer when you warp the average face to my face geometry: 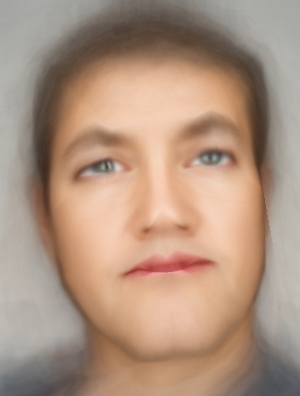 We can also extend our morph to create caricatures! You effectively morph your face with the average face, but using -1 as your ratio to accentuate your own face’s features. Here’s a caricature of my face: 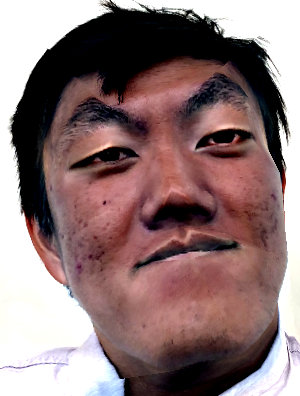 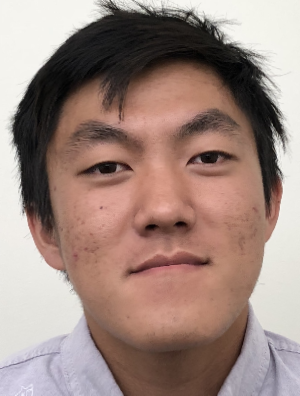 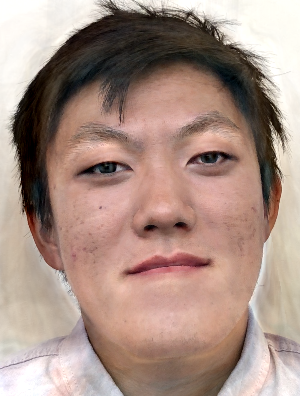 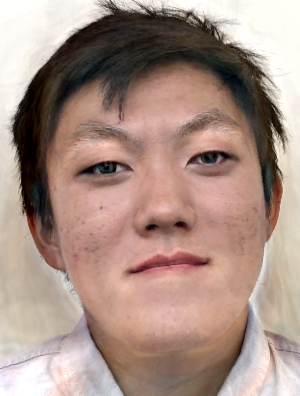 Check out our video here: