In this project, I created morphs between various faces in order to create smooth transitions between faces. Each image used is annotated with key points, which help determine the shape of an image.

In order to create a “mid-way” face we averaged the shape and appearance of two images (me and George Clooney). First, we calculated the midway shape based on the annotated points for each image, then created Delaunay triangles over this average shape. I then computed the affine transformations that is used to turn each triangle into the corresponding triangles in the two original images. Finaly, I used these affine transformations to sample and average the colors of the images together, creating morphed image. 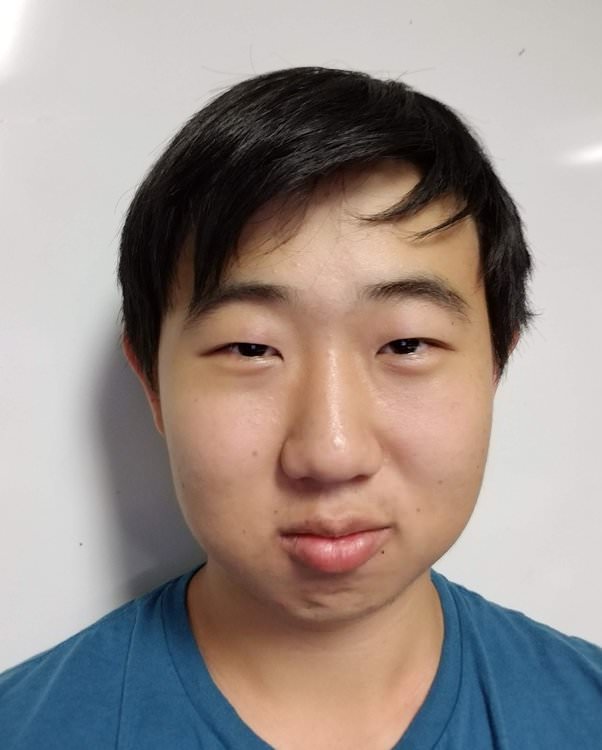 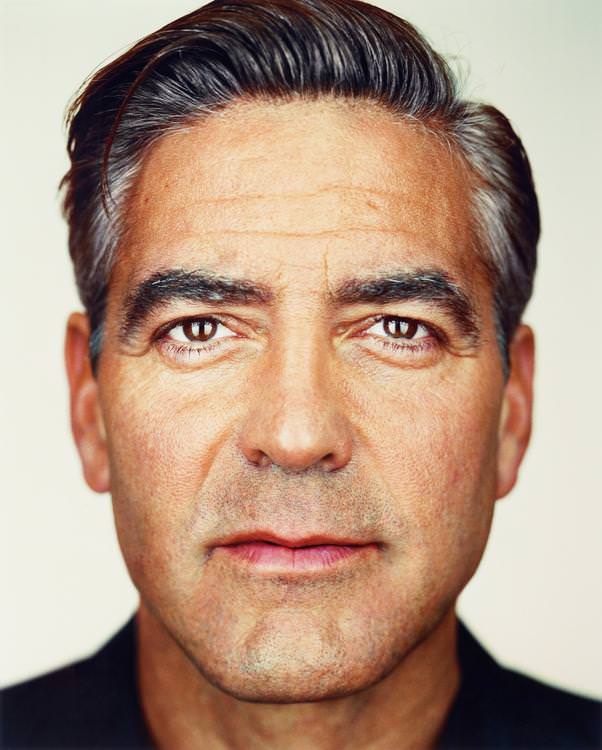 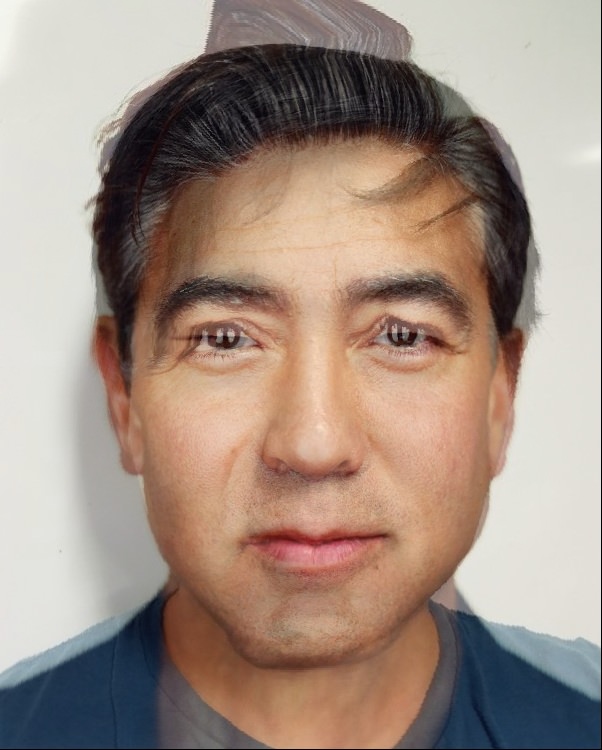 To create a smooth transition between two faces, I created 45 “mid-way” faces that were created with weighted averages of the two source images. This created the gif below:

Our faces are kinda different, so the result isn’t perfect but its still pretty smooth.

The “Mean face” of a population

I used every front facing page from the Dane face set (40 images, male and female). I found the average shape for all 40, and then sampled from all the source images to create a mean shape and appearance. 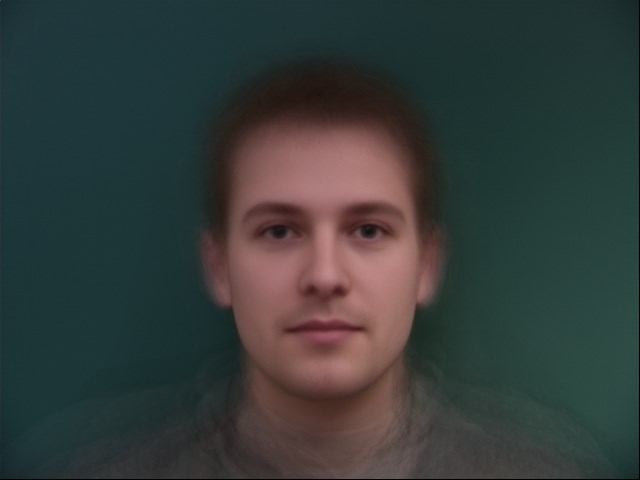 Here are some gifs of the original faces warping into the mean face:

Caricatures: Extrapolating from the Mean

For this section, I created a themed morph between various CS professors.